We founded Lead EB-5 LLC to allow EB-5 investors to finance projects in areas of compelling US national interest.

Over 99% of EB-5 solicitations are for real estate investment. These projects offer no chance for expedited processing. Investors have to wait for years for approval of the first step of their application. 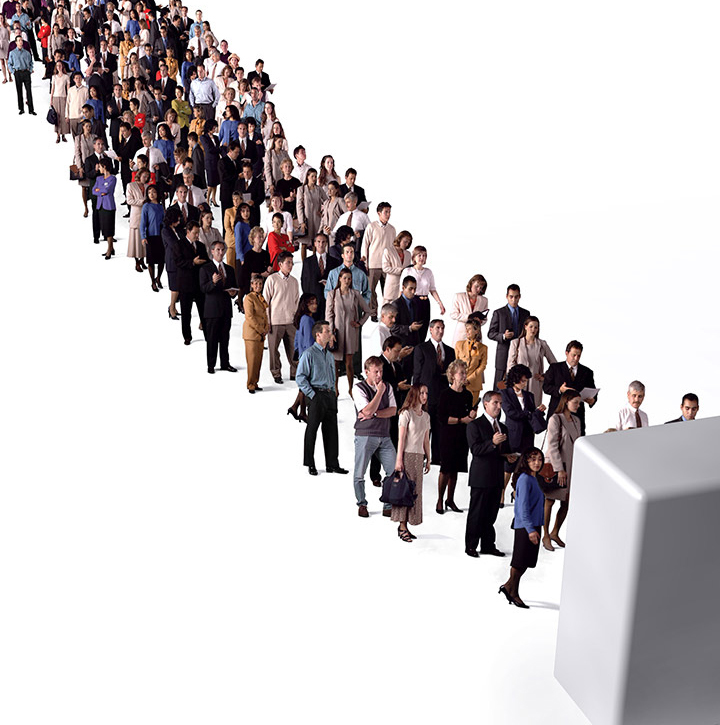 Unlike traditional real estate projects, our investment targets fall into a completely different category: projects that serve America’s national priorities. These investments give you the best chance to receive initial approval of your I-526 application in well under a year—sometimes as little as 4 months. 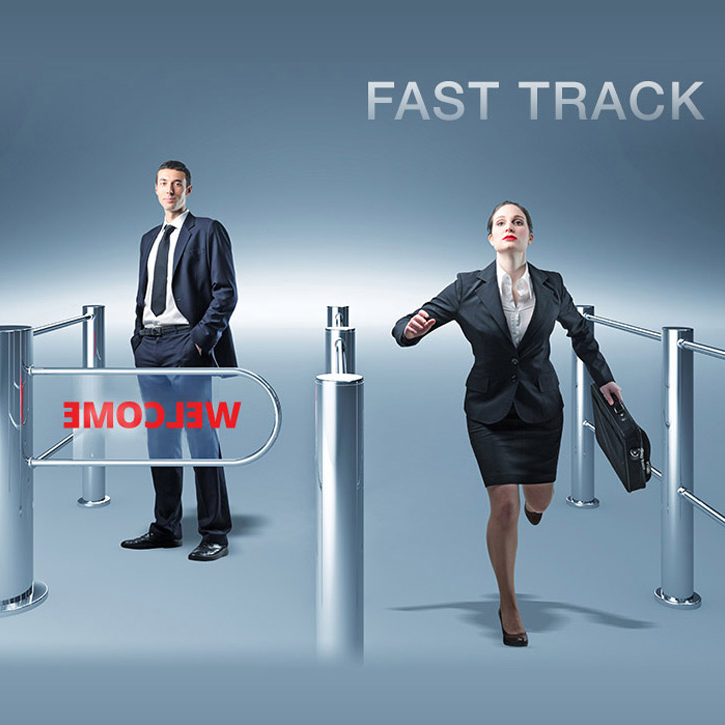 And we ensure that our investors will also enjoy good returns along with their expedited visas. 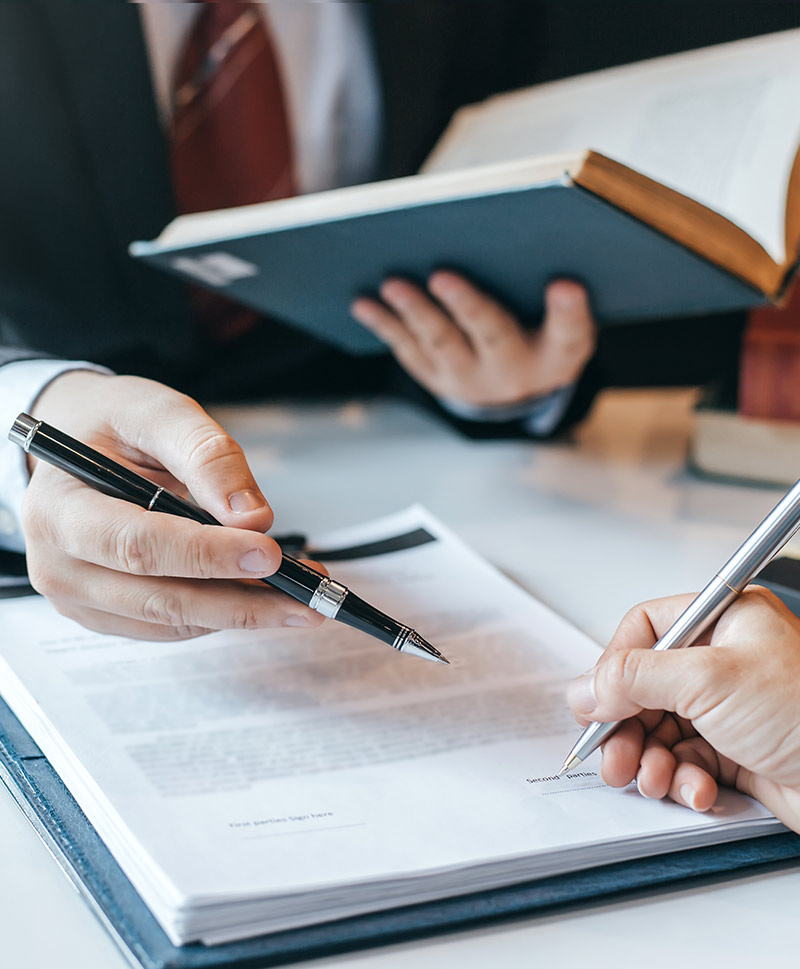 All immigration matters are handled by Christian Triantaphyllis, a partner and Chair of Investment Immigration Practice at Jackson Walker LLP. Christian has been recognized as one of the most influential EB-5 attorneys for three consecutive years by EB5 Investors Magazine. Has processed over 1000 EB-5 cases with an almost 100% success rate. With him, your application will be in good hands.

Advising LeadEB5 and its portfolio companies

Ron Kass is a practicing physician, pulmonologist, and sleep-medicine specialist who has had several successful business ventures in the medical field. He has first-hand knowledge of the shortage of N95 respirators at hospitals and is involved with various organizations that advise the State of California on Covid-19 response, especially related to PPEs. He received a BA in Psychology and an MPH from UCLA and an MD from the University of California, San Francisco.

Rohit Phansalkar is the Chairman and CEO of RKP Capital, Inc., a US-based merchant banking boutique firm. He was previously the Chairman and CEO of Osicom Technologies, an optical networking company. He was the Co-founder, Vice Chairman and CEO of Newbridge Capital, a private equity firm investing in India, and formerly the Head of Energy Finance Group at Oppenheimer & Co. He was the co-head of the Energy Finance Group at Shearson American Express, Managing Director of Bear Stearns and Managing Director at Oppenheimer & Co. He was also the founding Chairman of The India Fund. He received a BS from Michigan Technological University and an MBA from Harvard Business School.

Adityo Prakash is an entrepreneur with extensive experience building valuable businesses based on cutting-edge technology. As co-founder and CEO of Verseon Corporation, Adityo helped build the company’s molecule engineering platform and a pipeline to date of six drug programs addressing a range of diseases. Previously, he was co-founder and CEO of Pulsent Corporation. As the principal inventor of the company’s technology that forms a key part of today’s video streaming solutions, he was instrumental in guiding the company’s technology development, marketing, and business strategy. He is an inventor on 40 patents and received his BS in Physics and Mathematics from Caltech.

Thomas A. Sharpe, Jr., has over two decades of business and federal supply chain experience. As Commissioner of the Federal Acquisition Service, he shaped the procurement process across the federal government. Overseeing 3,000 acquisitions in this role, he grew the FAS to $50 billion in annual acquisition support while also increasing customer, employee, and supplier satisfaction. He previously served as Senior Procurement Executive at the US Department of Treasury. Tom received a BS in Political Science from the University of Scranton and an MBA from Marywood University.